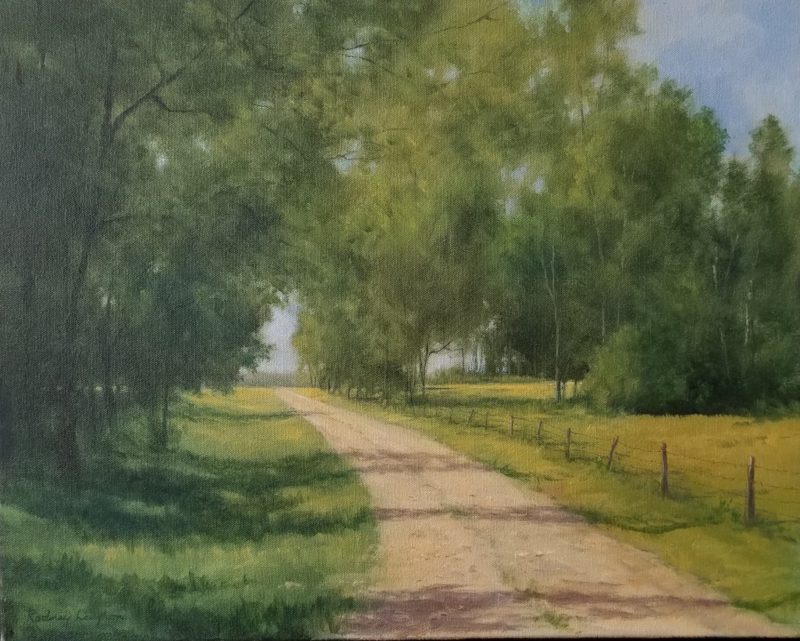 A self-taught artist, Rodney Laughon’s painting techniques and style are the result of studying art in museums, galleries, and publications; his natural artistic abilities; and countless hours of painting and experimentation. Beginning his career working in watercolor and now painting primarily in oils, Laughon has developed his own distinctive style – a style with a concern for detail firmly rooted in traditional American landscape painting, in the Romantic Realism of the Hudson River School. Laughon paints in a realist manner, but one that reflects Impressionist influences, with traces of the changing effects of light, use of color, softer edges, and painterly qualities generally associated with Impressionism.

Not surprisingly, considering his respect for nature and love of the outdoors, the majority of Laughon’s works are landscapes, often plein-air paintings or studio works derived from plein-air paintings. While best known for his works depicting the mountains, streams, and valleys of Virginia and North Carolina, Laughon enjoys travel and has painted seascapes from both U.S. coasts and has produced a significant body of work based upon subjects from the American West. Whether painting the majestic mountains and landscapes of the West or the streams and valleys of the beautiful Blue Ridge Mountains of his native Virginia, Laughon wants each of his works to, in his words, “tell a story . . . to share the feeling of the place that attracted me to paint it.” All of his work is beautiful, but perhaps most significant are the scenes of pristine mountains and rivers, of farms, fields, and old country roads that remind the viewer of an earlier, more peaceful time – of a time and a sense of tranquility that are still accessible to us through the paintings of Rodney Laughon.

An award-winning artist, Laughon’s paintings are in public, private, and corporate collections; and he has executed special, commissioned works for both corporate and private collectors.  Laughon resides in Lynchburg, Virginia, where he maintains a studio on the historic river front.

Live music will be provided by: Jerry Sowers

Arts on Main is proud to offer a wide variety of classes and workshops for both Children & Adults. Among these are Color Your Canvas Kidz, Summer Camps, After School Enrichment Programs, “Crit” Sessions, Open Studio, Paint Your Own Pottery and many more. We look forward to returning to our full complement of activities as soon as possible and complying with all safety precautions in place for Covid-19. 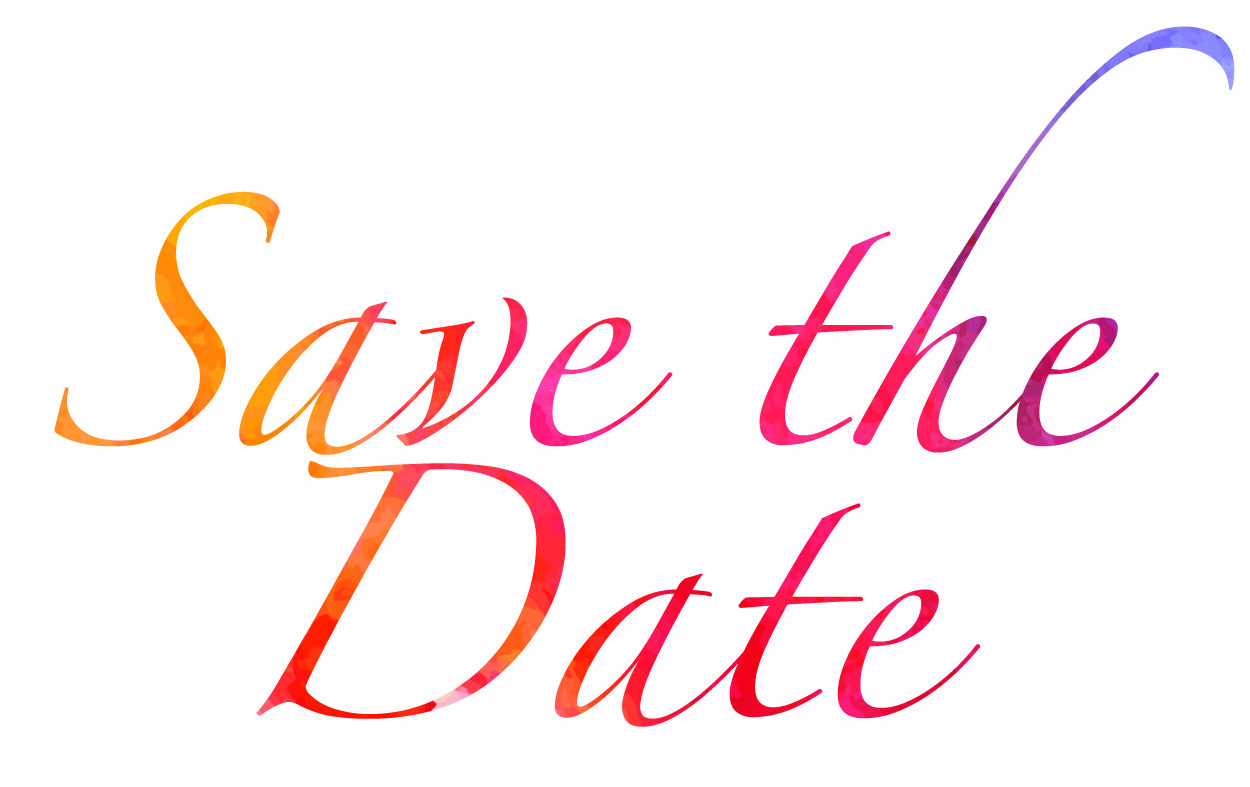 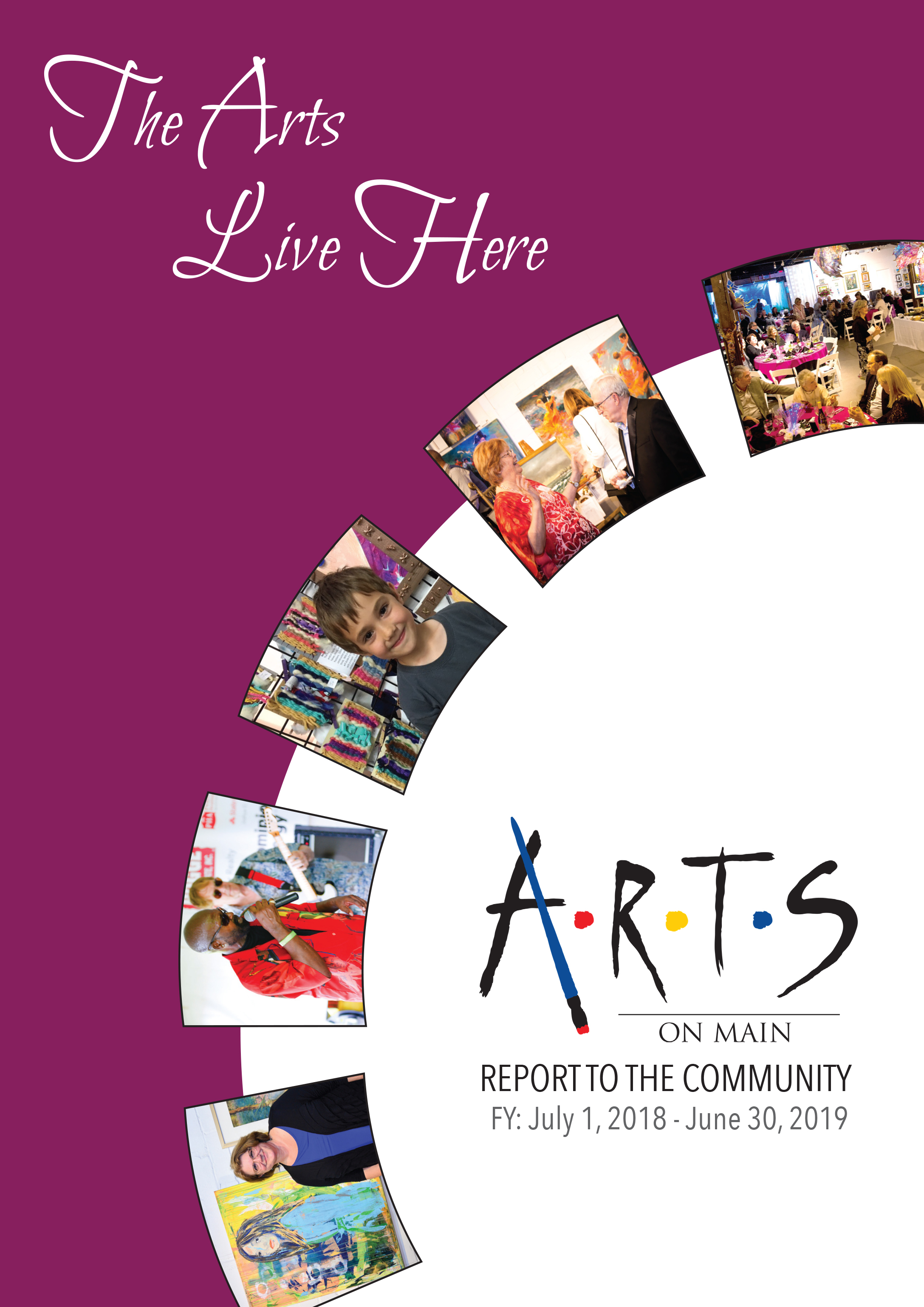 Juli Schuszler’s bold blooms have a way of brigh

Along the Fence, an acrylic on canvas work by gall